Women with Back Pain… The Silent Majority? Part 2 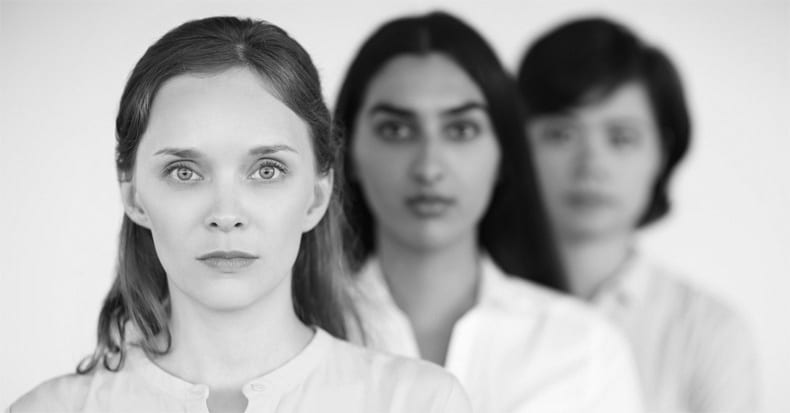 Last month, we discussed four factors that increase a woman’s risk for back pain: a wider pelvis (resulting in greater pelvic instability due to knock-knee effect); breast size, mass, and weight; hormone levels and variability during menstruation and menopause; and adolescent growth spurts that can trigger idiopathic scoliosis three-times more commonly in women than men. We’ll continue the discussion this month…

During the first trimester (three months) of pregnancy, the fetus’ rapid growth combined with the hormonal, physical, and emotional changes that occur can be quite an adjustment! However, it’s during the second and third trimesters when an expectant mother’s risk for back pain can increase the most. During this time, the growth of the baby shifts the center of gravity forward, increasing the low back curve or “lordosis” to maintain balance. This new posture can create inflammation in the facet joints, the sacroiliac joints, and/or the coccyx (tailbone), which can result in pain and general discomfort. Common self-help approaches include ice or heat (ice is typically preferred over heat), rest, special cushions or supports, and specific exercises. Manual therapies provided in a chiropractic setting, like mobilization and/or manipulation, can also provide relief.

Though the mechanism may not be fully understood, women who have undergone menopause have an elevated risk for reduced bone density, which is called osteopenia. You may be more familiar with the term osteoporosis, which describes a fracture that occurs in the presence of reduced bone mass. Management can be successful with non-surgical approaches. However, if non-surgical approaches fail, a doctor may recommend a procedure, called kyphoplasty, in which he or she injects a cement-like substance into the fractured vertebral body.

Another factor that can increase a woman’s risk for back pain is wearing high heels. A 2015 study found that wearing heels over two inches tall (or ~50mm) can increase the curve of the lumbar spine by about ten degrees, placing added pressure on the two lower lumbar disks (L5/S1 and L4/L5). This may be one explanation as to why low back pain complaints are more common among women who regularly wear high heels compared with those who do not. Additionally, other studies have shown that wearing heels also alters the curvature of the thoracic and cervical spine, which can increase the wearer’s risk for neck and upper back problems.

The post Women with Back Pain… The Silent Majority? Part 2 appeared first on ChiroTrust.